Written by Ulrike on 05 May 2022. Posted in European New School. 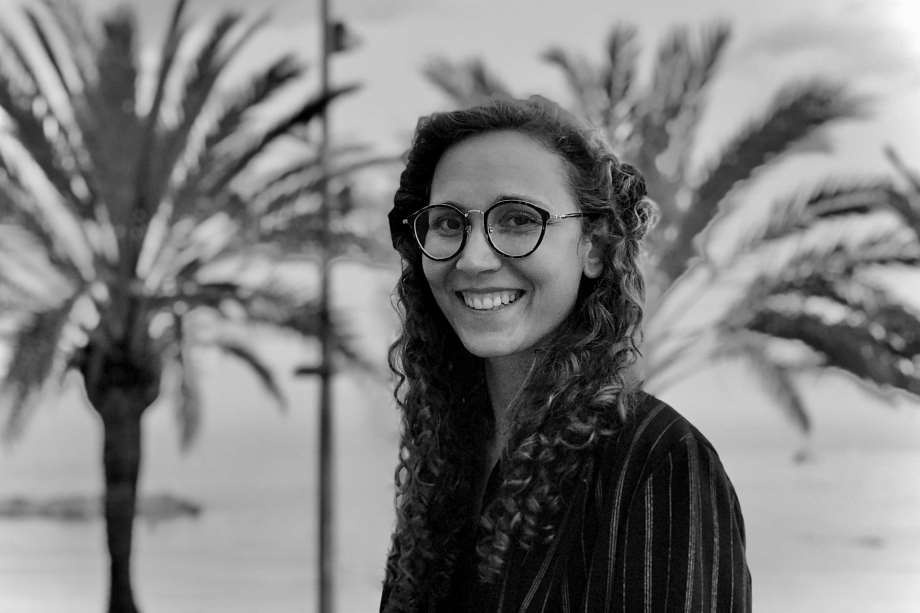 Written by Ulrike on 01 February 2022. Posted in European New School. 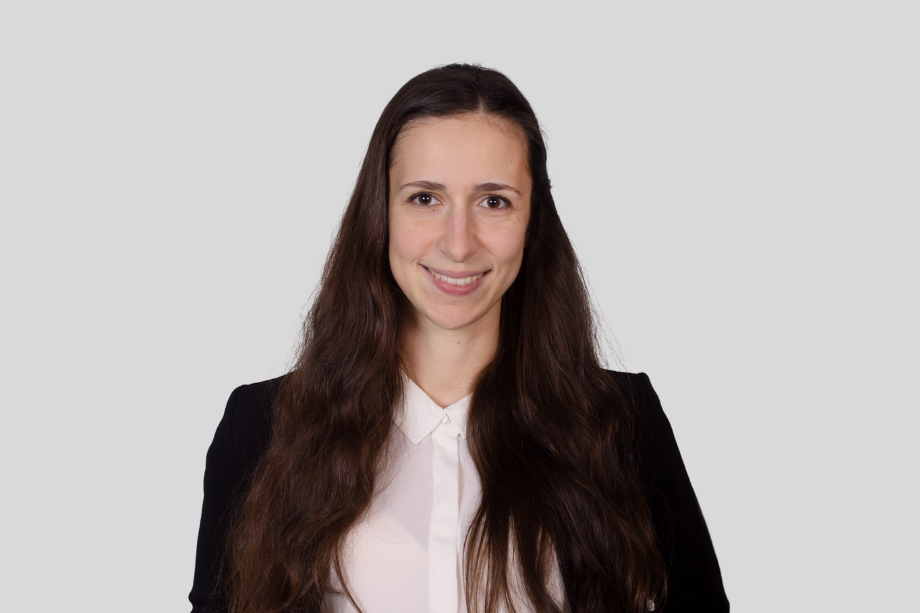 Written by Ulrike on 27 January 2022. Posted in European New School.

(On leave in summer semester 2022. Please contact This email address is being protected from spambots. You need JavaScript enabled to view it..) 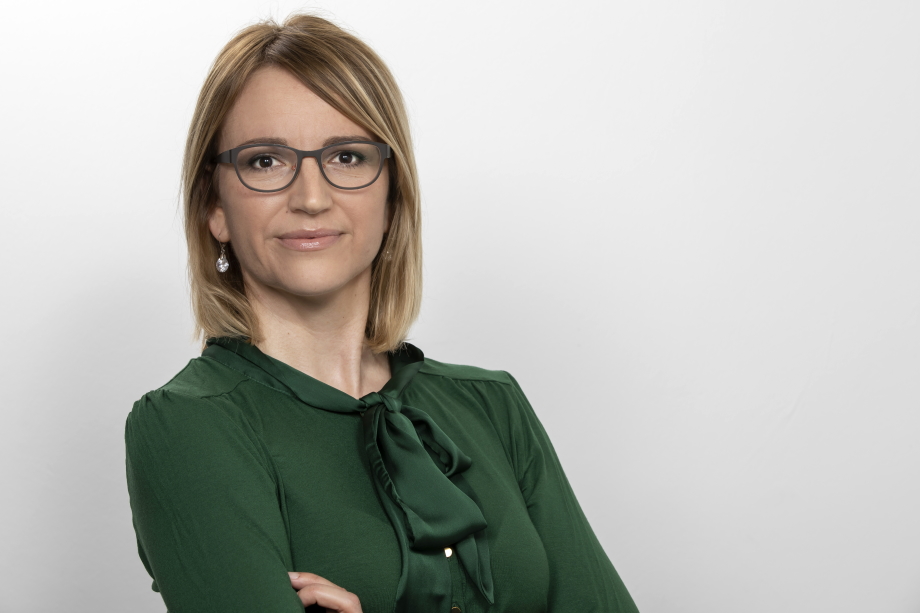 Jacqueline Haake-Schulz has been working at the European University Viadrina since 2005. She is the Office Manager of Prof. Dr. Jürgen Neyer at the Chair for European and International Politics and has specialized in project management. Her skill set includes knowledge of the accounting modalities of research projects as well as vast experience in supporting research and teaching activities with an international focus.

Written by Ulrike on 31 January 2022. Posted in European New School.

Professor for European and International Politics 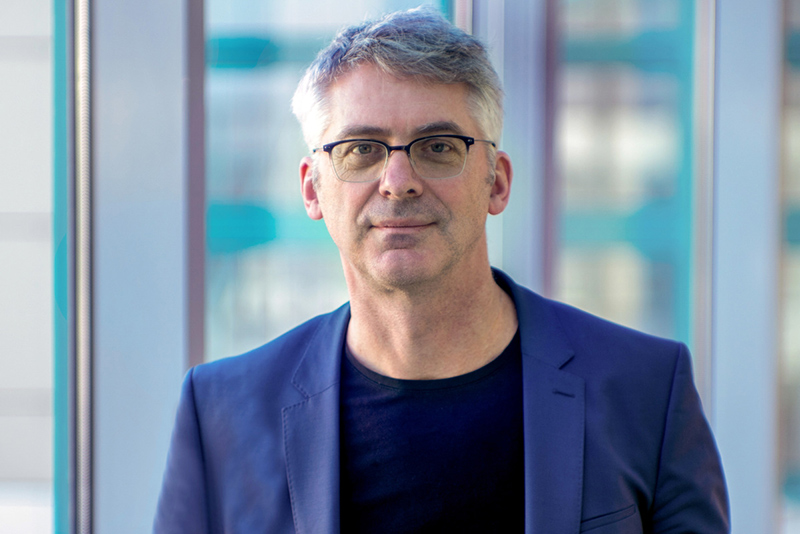 Written by Ulrike on 24 January 2022. Posted in European New School. 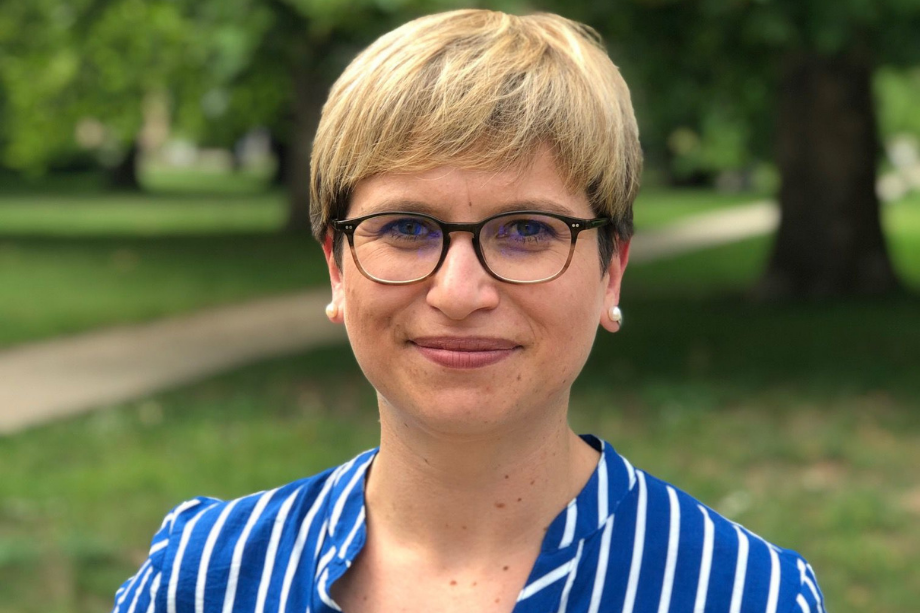 Dorothea Horst graduated in Theatre Studies, Journalism and Spanish Studies from the University of Leipzig (2001–2006) and in Intercultural Communication Studies from the European University Viadrina in Frankfurt (Oder) (2007–2010). She researched and taught as member of the Chair for Language Use and Multimodal Communication at Viadrina before joining the Center for Teaching and Learning as part of the SKILL Team in December 2021. From 2009 to 2013 she was a junior researcher in the project “Multimodal Metaphor and Expressive Movement” at the interdisciplinary research center Languages of Emotion (Freie Universität Berlin) in the context of which she is collaborating author of the book “Cinematic Metaphor. Experience – Affectivity – Temporality” (2018) and co-editor of the volume “Cinematic Metaphor in Perspective. Reflections on a Transdisciplinary Framework” (2018). In 2017, Dorothea received her doctoral degree from European University Viadrina with a thesis on “Meaning-Making and Political Campaign Advertising. A Cognitive-Linguistic and Film-Analytical Perspective on Audiovisual Figurativity” that was published with De Gruyter in 2018. During her time at Viadrina, she was interim professor of Media, Culture and Communication (2018–2019) and co-conducted the seed-money project “Multimodal Constructions of Threat: Conceptualizing Danger and Enemies in Populist About the EU in Germany and Poland” (2015).

Her research interests are located at the interface of applied as well as cognitive linguistics and media studies with a particular focus on multimodal and multimedia discourses, mediality and materiality of language and communication, language and power, metaphor studies and embodiment. Empirically, she works on questions of the (re)configuration of the social in public and media discourse, implications of power in private and public discourse, and opportunities and limits of digital technologies for research and teaching in the humanities.